The Red Dot Players are excited to announce auditions for their Winter 2023 production of The Beast of Blackthorn Manor, a comedy inspired by classic Gothic novels like Charlotte Bronte’s Jane Eyre and Daphne du Maurier’s Rebecca.

Everyone is welcome to audition. Actors will be asked to perform excerpts from the script. Rehearsals will commence in January and take place on Tuesday and Thursday evenings and Sunday afternoons. Performances are taking place in mid-March.

Beast -
a mysterious creature that prowls the moors (F, 30s-50s)

* The role of Charlotte Vole has been cast.
** This role is open to adult actors. 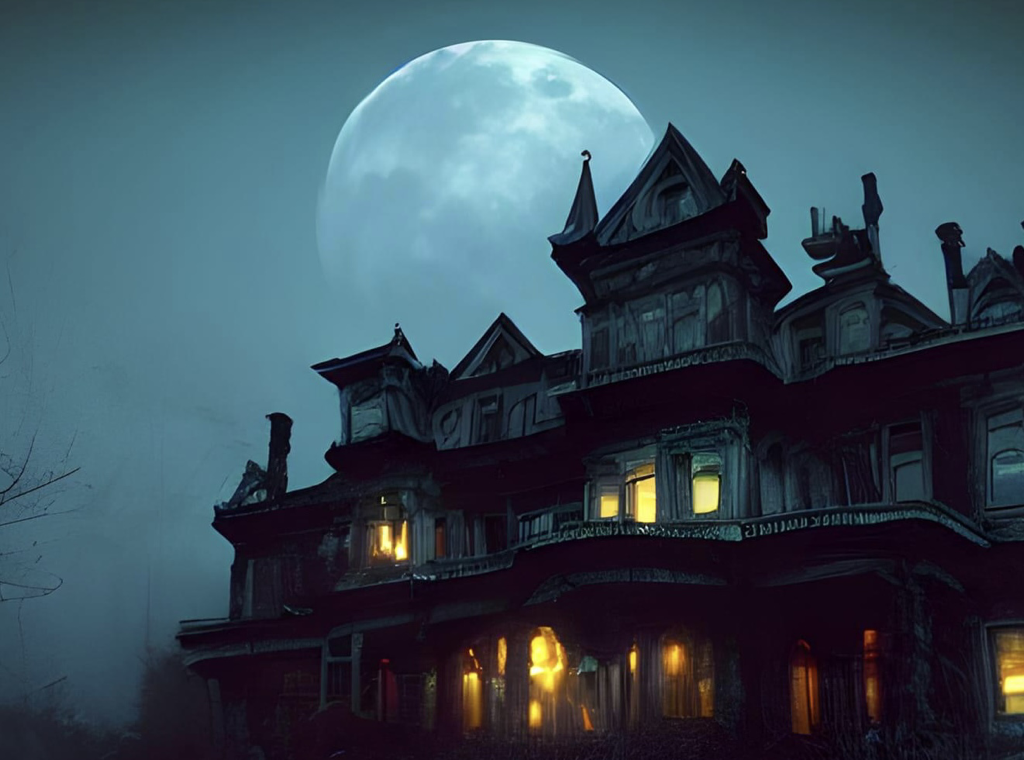 If you missed our production—or just feel like revisiting it—you can watch it in the players below!
Thank you to everyone who supported our production of Folk Tales: Grimm & Otherwise! 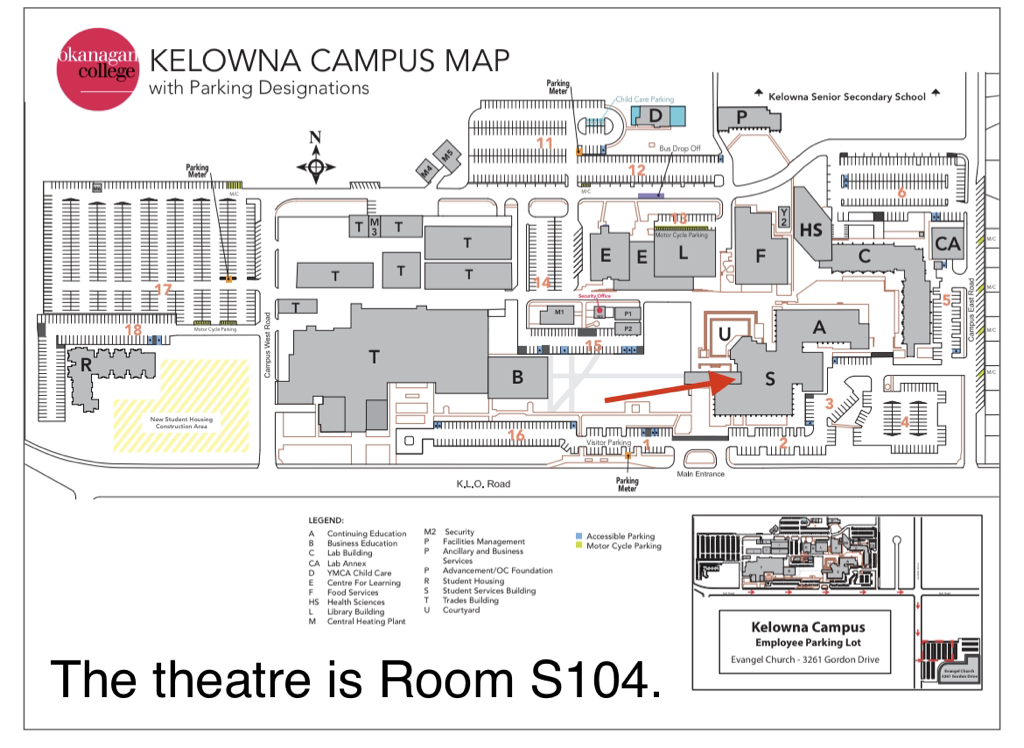 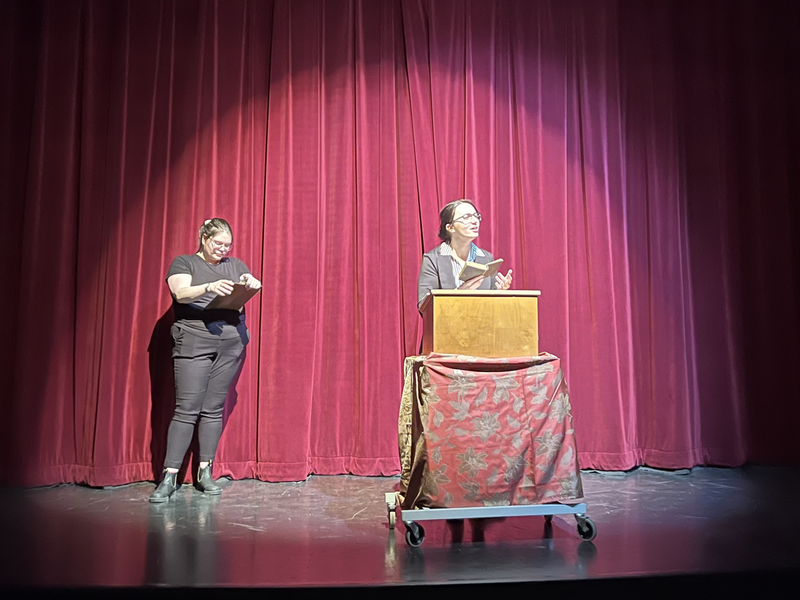 All posters designed by Okanagan College Writing and Publishing students.