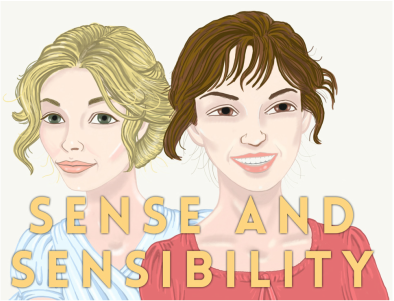 All auditions are taking place in Room B112 on the Kelowna campus of Okanagan College (1000 KLO Road). There are roles for five men and five women. With the exception of the actors who play Elinor and Marianne Dashwood, all of the actors will play multiple roles.

Auditioning actors will be asked to read selections from the script. They will not be required to memorize audition pieces.

Rehearsals are going to start in January; performances will take place in mid-March.

All auditions are taking place at the Okanagan College Theatre - Room B112, 1000 KLO Road, Kelowna.