MANAGER: You watch past players strive, and sit in judgment.Someday, your children's children will judge your paths, and blunder into their own. What moral could be puzzled from a thousand little moments when you never see an end? The sale, the con, the dance, the show, the fight, the grief, the lust, the love--it never ceases, it never stops, it never can!

​We want what we want and nothing can stop us! Welcome to Vanity Fair!

Based on the classic novel by William Makepeace Thackeray, Vanity Fair follows the parallel lives of two friends—the sweet tempered, loyal Amelia Sedley and the clever, manipulative Becky Sharp—as they negotiate their way through the dangers and opportunities of early nineteenth-century English society. While Amelia sees her fortunes plummet, Becky uses her wits to climb to the very top of the social hierarchy—at least temporarily! 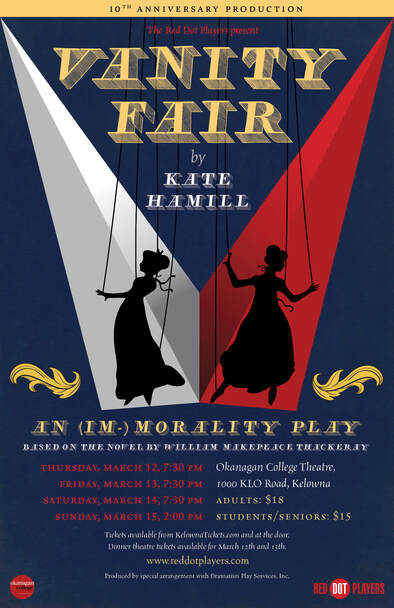 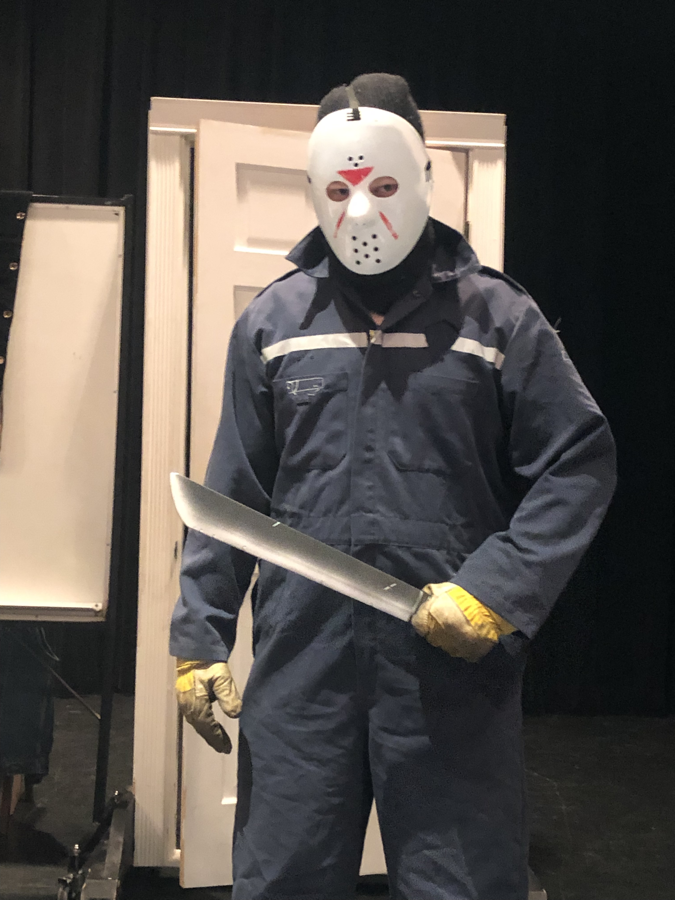 Celebrating 10 years of dynamic performances, Okanagan College’s Red Dot Players are set to delight audiences again as they transport them to 19th-century England with their latest production
The curtain will go up on Vanity Fair: An (Im-)Morality Play from March 12-15 at the College’s Kelowna campus, bringing together students, employees and community members. Theatre-goers also have the opportunity to dine beforehand at Infusions, the College’s Culinary student-led restaurant, with dinner theatre tickets available for the March 12 and 13 performances.
The play, written by Kate Hamill, is a hilarious fast-paced adaptation of the classic satirical novel by William Makepeace Thackeray. Crew and cast are comprised of Okanagan College’s very own, including the likes of Computer Science instructor Sarah Foss playing lead Becky Sharp, and Emily Hardy playing Amelia Sedley.
“Thematically, this year is similar to last,” says Director and Okanagan College English professor Jeremy Beaulne, referring to 2019’s production of Pride and Prejudice, “but this production takes you across Europe, and includes an expansive class hierarchy.”
The playwright, Kate Hamill, is a widely produced creative out of New York, who specializes in literary adaptations. Originally published in 1847, the story follows two women, Sharp and Sedley, who navigate the throes of English society amidst the Napoleonic Wars.
The production would not be possible without the countless hours contributed by various backstage hands, from lights to stage directing and costume design and creation, in addition to those who are cast in on-stage roles. A dynamic team of more than 24 are supporting this year’s production, nine of those running behind the scenes.
“We’re excited to finally put everything together” says Beaulne. In his ninth year of directing, he admits that, “the emotional range of this play is something we haven’t seen before.”
For those interested in getting involved with Red Dot Players, Beaulne encourages the community to come out to auditions, which are held every year in early November. They’re open to new and seasoned actors, and those looking to step into a variety of backstage roles as well.
A limited number of dinner theatre tickets are still available, starting at $47 for students and seniors and $50 for adults. General admission tickets are $15 for students and seniors and $18 for adults. Tickets can be purchased here. The production runs March 12 – 15 in the Theatre (Student Services building) on the College’s Kelowna campus. 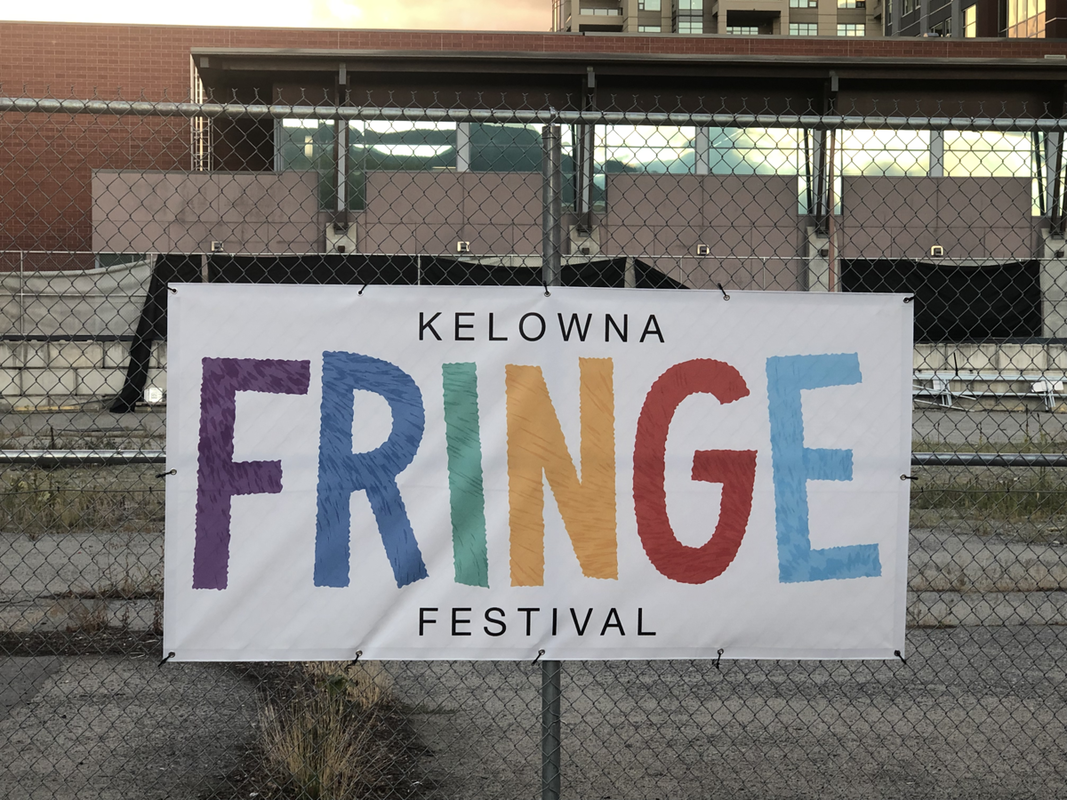